Today marks the end of the second month of the year. February has been rather fantastic for me when it comes to comping and the prizes I have won.

Here is a recap of my month.

I started the month off with a delivery of WWE Survivor Series on Bluray. I love wrestling and had entered quite a lot of competitions to win a copy of this, the bluray didn't come with a compliments slip so I've been unable to thank the promoter.

Another surprise delivery only for Jacob this time was from a kids mag and was some DinoTrux books.

I Love Snacks on instagram do regular comps for their pouches and I won some pineapple and mango ones which were rather yummy.

My next instagram win was a Dreami and some Snuggi blankets. This was won from Jennie Edspire as she ran a sleep awareness month full of competitions in memory of her daughter Matilda Mae who passed away from SIDS. You can read more about Jennie's journey over on her blog here. 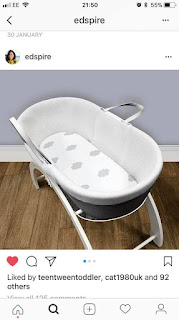 I mentioned last month how I had tried my luck at some purchase comps on products which we would usually buy. Oreo biscuits are giving away lots of pairs of in ear headphones and speakers, as they are usually on offer for 50p a packet in one of the major supermarkets we usually have a few packets in and I managed to win a set of headphones from them on the 8th and a speaker on the 14th and then a last pair of headphones on the 15th.

My biggest win of the month came on the 8th when I was notified that I had won 2 Krug Baumen watches. They were won on a simple comment and tag competition on instagram and are absolutely stunning. They are a his and hers set with diamonds in the watch face and RRP at £775 and £790 respectively! 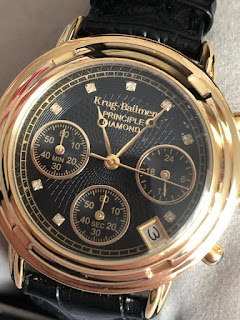 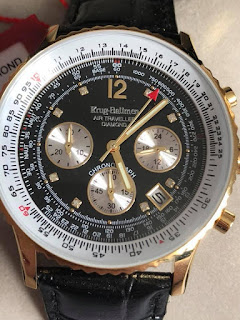 I also received a Jeremy Corbyn annual from a competition run by the Mirror and I thought it was hilarious as did a few of my facebook friends when I posted a picture of it on facebook. I don't often get involved in political debate online but I have friends with very strong views that aren't afraid to let them be heard. 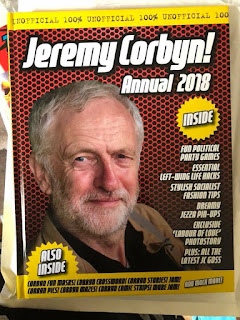 I also won £100 worth of wedding stationery on instagram. Although I refer to Ant as my hubby we haven't actually tied the knot but plan to do so on the 2nd February 2020, which is the date the Math geek in me opted for because it's palindromic (02022020)

Jake also won a fab bundle of LEGO Ninjago books from a magazine which have been a huge hit! 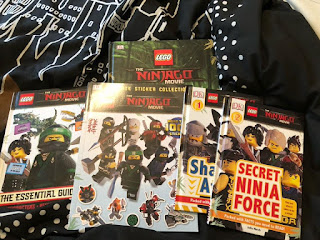 At the start of the year I created a wishlist of items I wanted to win. One of my listed items were anything Crime/Murder related and I struck lucky this month and won two consecutive newsletter competitions with True Crime Library and won a book about Brittany Murphy's death and a book about modern day hangings in Scotland.

Pancake day arrived and I entered as many competitions as I could find (which wasn't too many) and you can see my Pancake entry on this post here. 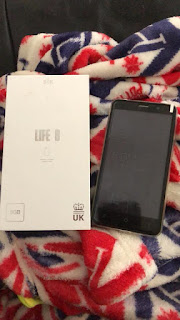 I finally won a doormat from Turtle_Mat on instagram they run comps every week and I'm always entering and I finally won one yay!!

MyVoucherCodes ran a comp for pizza and I won one, I was looking forward to it but it turned out to be one the new Prezzo Black Pizza's and I have a phobia of funny coloured foods - brightly coloured icing on cakes, anything that looks burnt, when beetroot bleeds onto other foods etc. So I gifted it to a friend to enjoy.

I was scrolling through twitter one evening when I saw Navabi mention a new book they were promoting called the Plus Book. They asked for people to do 1 of 3 things - buy the book and send them proof, leave them a review of the book on amazon or tweet them an inspiring photo. I purchased the book on amazon and sent them a DM of my receipt and was announced as one of their winners! I won a £100 voucher to spend on their site so I bought myself a lovely dress and a couple of tops.

Bandai ran a competition for a Tamagotchi bundle on Facebook and I won one. I haven't set the Tamagotchi up yet (I wonder if my skills of keeping them alive will have improved now I'm a mum?) but the T-shirt that came with it is pretty cool! 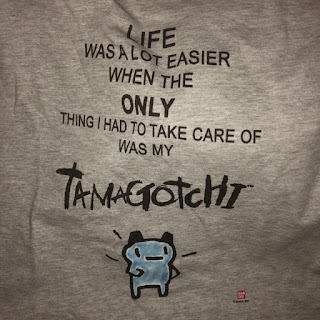 As a non-comper people probably just think there are 365 days of the year with a few big event's like Easter and Christmas but as a comper you learn that their are so many more from National Puzzle Day to World Emoji Day and with special days come specific hash tags and comps! February saw National Random Acts of Kindness Day and there were lots of comps about. I found it a bit of a weird one to be honest. Doing a RAOK should be random not done then boasted about to try and win a prize. I did a few that asked you to nominate a friend who had done something kind and then I saw Learning Resources were running one and I commented about Jacob using his 20p to buy his grandma's flowers (the flowers cost more but I paid the difference and let him think he'd bought them himself - he's 5 and was super proud) and they chose him as a winner and he received two toys from them.

I had a wee flurry of instagram wins - a First Aid Freddie book from minifirstaid, a Unicorn jar from PinacoladaCrafts, A Mothers Day teddy in a tin from PrezzyBox and a Transformula's eye mask which might work it's magic on my under eye suitcases. 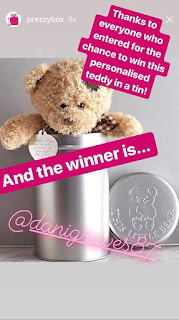 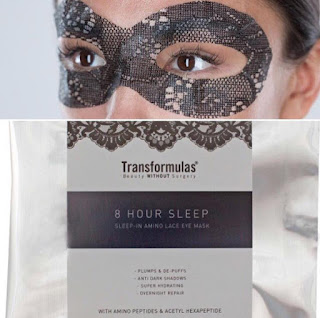 Ant decided he'd had enough of Oreo's so he bought some KitKats for work instead. We one our third Joe Mug. I think I chose the geeky one but I can't remember.

I came home on Saturday to some chocolate, I don't know where from but it was yummy haha!

Jacob's National Geographic Kids magazine came and he was listed as a winner in one of their Subscribers Only competitions and won a Lexicon Go game.

Morrisons had some competitions running in the run up to World Book Day and I won a copy of David Walliams The Boy in The Dress book.

I finished the month in a similar way to last month with my final win being Love To Shop vouchers. This was a low entry competition on facebook that I found and I won £100! 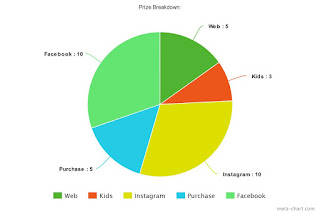 Hoping everyone has a Marvellous March, the 1st is World Book Day and whilst School may be shut due to the snow, we've given it a go and have our fingers crossed for some lovely literary prizes x
at February 28, 2018