I had an Awesome April - my comping month

April the 1st came and with it brought Easter and April Fools Day, and it sure did feel like the joke was on me as for the first time in several years I hadn't won any Easter Eggs and it wasn't without trying.

However that soon changed as on the 2nd April (so slightly late but I shan't complain) I was announced by Jackson's Yorkshire Champion on Instagram as the winner of their Easter hamper. I received a lovely box with an Easter egg, chocolate carrots, chocolate eggs, creme eggs, Malteser bunny's and some yummy Jackson's Bloomers (their bread is gorgeous!) Which more than enough made up for the earlier egg drought. 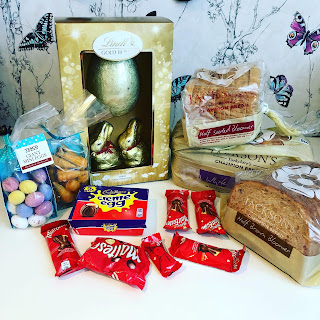 I won a lovely book called Astrid Unstoppable and hair clip set from picture_personal on Instagram.

Another Instagram win was some fantastic Address books from MumsOffice they are brilliant quality and I've been really impressed by them :)

Since gleam took away their daily tweet option I've given blog comps a bit more of a go and won a gorgeous Peter Rabbit Romper and Book from Boo Roo and Tigger Too.

On the 4th of the month I won 2 bottles of the new drink from Bottle Green on Instagram, i was really surprised that they sent out 2 large glass bottles of drink in the post as I expected a coupon. We've only tried the rhubarb one so far and it was delicious and really refreshing.

As I mentioned last month we really enjoyed National Science Week and tried to win some prizes related to it. When I spotted How It Works on twitter giving away a Stupendous Science book I tweeted them a picture of one of our experiments me and J had done and was lucky enough to win! It's full of different experiments we can do at home and so is perfect. 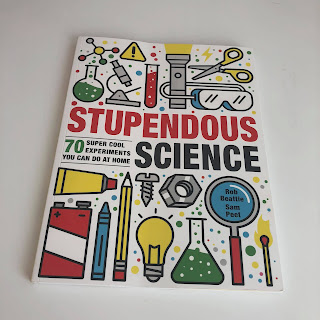 Our first children's magazine win of the month was a Blaze Christmas DVD. Jake doesn't mind that it's Christmas themed though as he's still obsessed with the annoying singing reindeer head we got in December so the festive cheer has never left him. 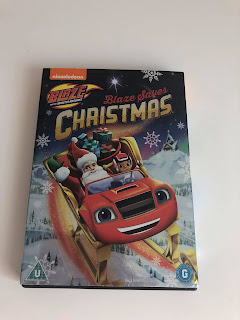 Yenuec on Instagram ran a competition and I won a bottle of Pixi Glow Tonic which I've heard amazing things about and I'm looking forward to trying. I love the packaging, it seems really decadent. 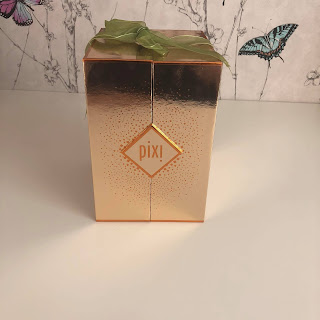 The same day as the Glow Tonic arrived I won a silk sleep mask from Hesperfox on Instagram, you had to comment with a time saving hack and they picked mine as a winner. 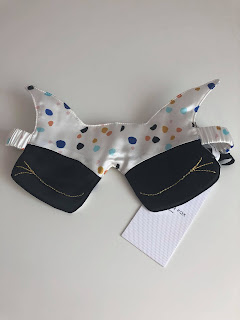 Hello Magazine ran a Mothers Day competition with loads of different prizes up for grabs and I won a Real Techniques Powder Bleu Brush Set worth £118!

A Twitter win of a 2017 Extreme Rules/Money in the Bank WWE DVD from WWE Kids mag.

I then had a lovely OOKiverse book arrive and I can't find where from despite a lot of searching. Me and J have really enjoyed the story behind it and I know there are apps and things related to it so I'm going to have a look into downloading that for him.

I won a pack of Little Brian Paint Sticks which I love as we've used them for crafting before and they are a lot easier for J to manage as they are like a pritt stick only solid paint and there is less mess and no need for jugs of water with the potential to spill etc. 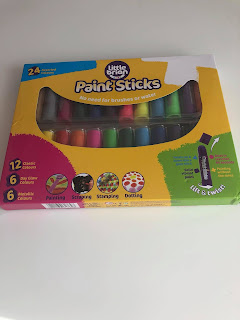 Will Gowing runs regular social media competitions for products he is showing on QVC shopping channel and I was lucky enough to win one of his Instagram competitions for some Tarte Cosmetic palettes and brushes.

When I am entering twitter competitions I always try to leave an appropriate comment or reply. Cineworld Cinemas were running a competition for a Wind in the Willows goody bag so I sent them a gif of Mr Toad with hypnotic eyes in my reply. His charm worked and I was announced as the winner.

McVities have been running a purchase necessary/text competition and I'd tried quite a few times to win only to receive a 50p off coupon so I was shocked to have two proper wins with them on consecutive days. I won a pair of cinema tickets which will cover a date night and one of their 'Family Days Out' which is actually a Buy-A-Gift experience which I plan on swapping on their site and putting towards a driving experience for the hubby.

My lovely friend Shelley tagged me in an Instagram comp so we both won a case of B.Fresh juices and a book called The Wellness Rebel.

Toppsta came through with a book for J called Molly's Magic Wardrobe: Search for the Fairy Star.

On the 19th of April I got a DM from MetroComps on twitter to tell me I had won one of the new Huawei P20 mobile phones. These phones are amazing and rrp £599! I was a bit worried at first as it had seemed too easy to win, you just needed to tweet which handset you wanted and use a hashtag but I needn't have worried as the phone arrived the next day. 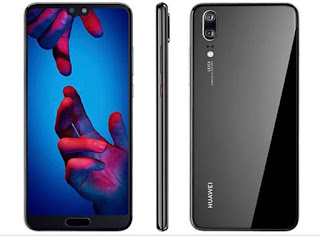 We then had 2 kids mag wins in one day! A Peppa Pig Aquadoodle which has been put away for my niece for Christmas and a fab NERF Aerofury Ramp Rage gun from Beano which Jake loves! It was our first ever win from Beano too despite trying for a couple of years! 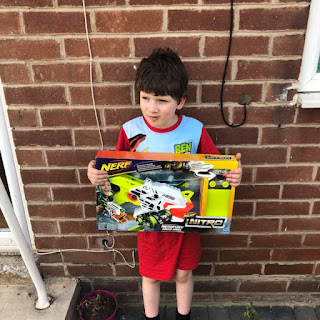 A couple of months ago there was a comp on Muller Rice to win mini basket ball hoops, I only entered the once and didn't win but I must have won on a mop up draw as a small hoop and ball set arrived.

The sun disappeared and the weather got gloomy but this gorgeous t-shirt from luna_and_fin on Instagram definitely brought a bit of cheer our way! 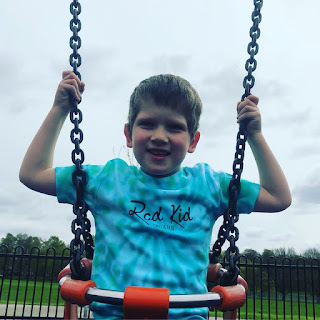 My inner hippy self loves the bibs by talulalittle on Instagram. They have babies doing yoga on them and I was pleased to win 3 in their Earth Day competition.

Alongside comping I also do the odd survey site to get a little bit of an Amazon balance going. One of the survey sites asked me to download an app which I did and I got entered into a prize draw for having the app and won £50 which was sent via PayPal to me and spent on a day out with my boys.

My final Instagram win of the month was some Micellar Water Cleanser for me and a friend from minetanbodyskin.

There is a purchase comp out on peperami at the moment and I won a day pass to Thorpe Park on it, it's a little far for a day trip for us at the moment but we are going to see if we can combine it with visiting the in laws over summer.

I thought that was my lot for the month, but on the afternoon of the 30th I got a wonderful Facebook message from the Tesco Baby Club page to say I had won their Little Tikes bundle worth over £500! The bundle consists of: 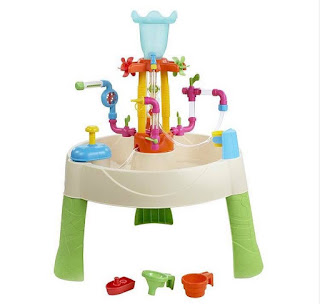 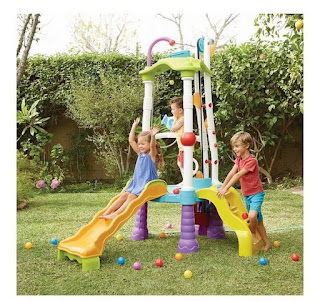 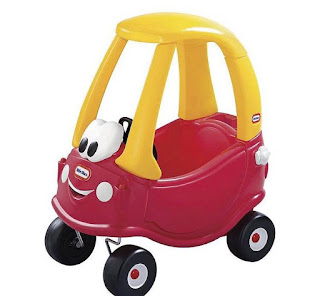 An amazing win perfect for J, my niece and my nephew.

I had a truly awesome April, I hope May can be just as magic when it comes to wins.

My stats for the month are:
Total number of prizes: 29
Total RRP of Prizes won: £1798
Breakdown of prize type: 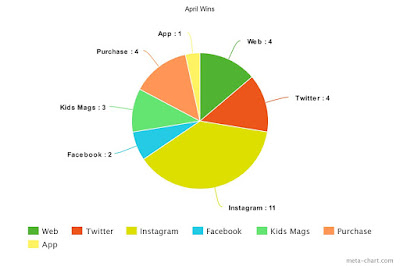